Warren County's economy thrives from a broad base of industries, abundant natural resources, and a strong private sector.

Our mission is to advocate as the voice of the business community, provide value-added services to our members, and facilitate a collaboration that supports economic development for the greater good of Warren County. Please contact the individual companies, if you should have further questions on their individual employment opportunities OR check out the Jobs in Warren County Facebook page for more employment opportunities in the Warren community! 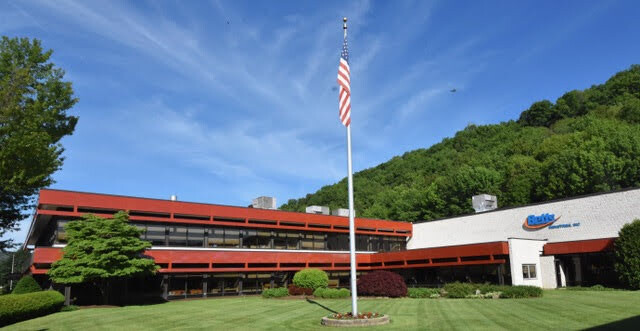 Betts’ commitment to always do what’s best has positioned it as an industry-leading manufacturer of critical components and lighting systems for the tank truck industry, worldwide.

Founded in 1901, our 100+ year history, steeped in family ownership and community values, has built a legacy and reputation for fair, honest business practices and genuine customer relationships.

It’s our mission to strive each day to “Do What’s Best “—to live up to this legacy of unsurpassed customer service, industry leadership, and innovative products that stand the test of time.

Whirley-DrinkWorks! has become an industry leader by always doing our best to understand the ever changing needs of our customers, and use that insight to create relevant products and programs to help drive mutual success.

As a company, we are passionate about delivering safe and quality products. We take our commitment to corporate responsibility seriously, and have developed programs focused on supporting our community, enriching the lives of individuals with disabilities through our Work Center program, as well as leaving the planet a better place than when it was found.

BY DOING THIS CONSISTENTLY OVER THE YEARS WE HAVE INTRODUCED INNOVATIVE PRODUCTS, TECHNOLOGIES, ARTISTIC VISION, AND MARKETING EXPERTISE TO OUR COMPANY CAPABILITIES. 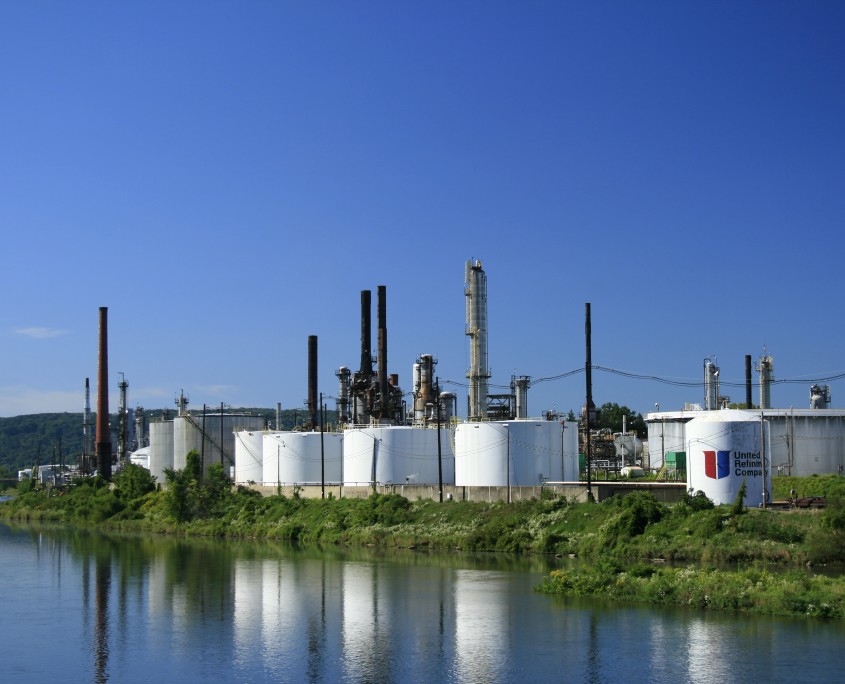 United Refining Company is an independent refiner and marketer of petroleum products.  They fuel cars, trucks, farm and construction equipment, and heat homes and businesses in Pennsylvania and portions of New York and Ohio.

United was founded in 1902 in the cradle of the world petroleum industry.  From the start they have cherished a role of independence in an industry that has been dominated by the giants.  For over 100 years United Refining Company has remained a free and innovative force in the marketplace, helping to bring the benefits of healthy competition to the people of our region.

United Averages approximately 70,000 barrels per day of oil throughput at is facility.  The refinery operates 24 hours per day, 7 days a week.

United Refining Company employs over 4000 employees at our facilities.  In addition to operating the retail system, United also has a trucking operation in Erie, Pennsylvania, terminal operations in Rochester, Tonawanda, Oswego, and West Seneca, New York as well as Dravosburg and Springdale, Pennsylvania.  United owns an asphalt terminal in Cordova, Alabama and maintains an office in Calgary, Alberta, Canada.

Targeted Pet Treats (TPT) has become known in the industry as one of the leading innovators in injection molding of food technology. Together with its trading partners, the company has had a hand in creating many of the most successful and pioneering products in the industry. It doesn’t end there, TPT is known for its best in class food safety program and superb customer service. TPT is your source for global branded projects as we boast certifications for all major markets across the planet.

TPT was created in November 2000 as a joint venture between Ainsworth Pet Nutrition (APN) and Moldsmiths.

TPT is committed to its vision of Enhancing the Lives of Pets Every Day. Bring your passion, talent, and brand equity and we will incorporate that powerful combination with our unique proprietary process, talent, and passion to create winning solutions. TPT has a strong hunger for more and will take on new projects with the same vigor first time, every time.

With an annual capacity of over 400 million units, they have ample availability for your project! 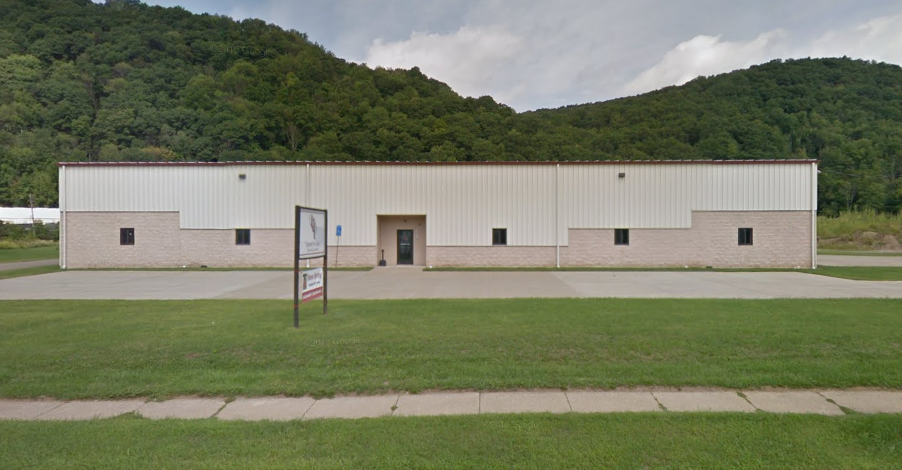 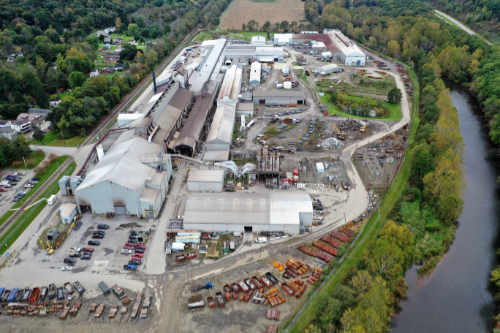 At ELLWOOD National Steel we are committed to our culture of continuous improvement. Our relentless drive to improve our products and processes is based in sound technique led by world class engineering and craftsmanship, a deep commitment to safety, continual investment in quality, productivity, and service, an ISO 9001 Quality Assurance System, and industry-leading equipment and methodology.

As a vendor of choice, Superior provides technical excellence to give their customers a competitive advantage!

A great bank is more than an account or an app.

It’s a team of people.

Taking problems off your shoulders.

Giving shape to your goals.

Working behind the scenes.

So your success, no matter how you define it,

Northwest has been a leading employer

of the Warren County area for over 50 years! 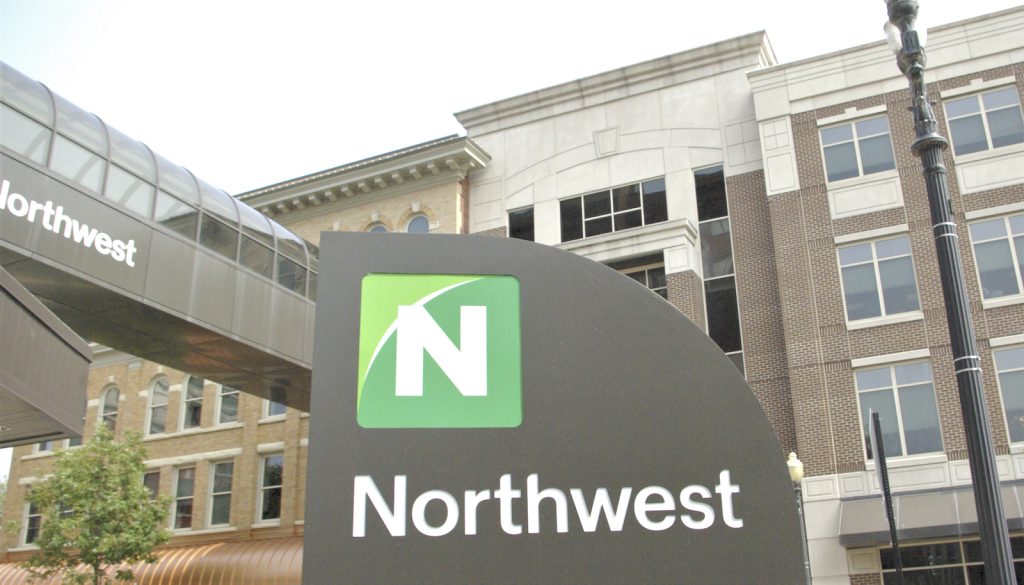 To learn more, click on the logos to watch videos that highlight each company!

Site Design and Hosting By Eaglezip.com